Question 1:
Why was the young seagull alone?

Answer:
The young seagull was alone because his two brothers and sister had already flown.

Question 2:
Describe the sky when ‘Dakota’ took off from Paris.

Answer:
When ‘Dakota’ took off from Paris, the sky was quite clear. The moon was coming up in the east and the stars were shining. There were no clouds in the sky.

Question 3:
Why was the young seagull afraid to fly?

Answer:
Whenever the young seagull took a little run forward to the extreme edge of the ledge and attempted, to flap his wings, he became afraid. Seeing the vast area of the sea, he thought his wings would never support him.

Question 4:
How were Seagull’s parents helping his brothers and sister to “perfecting them in the art of flight”?

Question 5:
“Still they- took no notice of him.” What did the seagull do to draw the attention of his family?

Answer:
The young seagull stepped slowly out to the extreme edge of the ledge. He was standing on one leg with the other leg hidden under his wing. He closed one eye, then the other, and pretended to be asleep and they took no notice of him.

Question 6:
What difficulties did the narrator face while flying in the storm?

Answer:
The difficulties that the narrator faced were that all the instruments of his airplane were stopped working. He could not see anything as there were dark clouds all around.

Question 7:
What shocked the narrator after landing safely?

Answer:
The narrator was shocked to land safely after struggling against the black storm. Besides, he wanted to thank the other pilot who showed him the way, but he too was seen nowhere.

Question 8:
‘I’ll take the risk? What is the risk? Why does the pilot of the old Dakota take it?

Answer:
The risk was of flying the old Dakota airplane into the storm. The pilot took it as he^ wished to reach home as soon as possible and to be present at the breakfast table.

Question 9:
“Ga, ga, ga,” he cried begging her to bring him some food. To whom was the young seagull begging and did she respond?

Answer:
The young seagull was begging his mother to bring some food to him. But his mother’s motive was to teach him flying. So, she stopped flying when she reached near him so that he might attempt to fly.

Question 10:
“He dropped his legs to stand on the green sea.” How did his family react when he did so?

Answer:
Being tired and weak with hunger, the young seagull dropped his legs to stand on the green sea. His entire family came around him screaming, praising him and their beaks were offering him scraps of dog-fish.

Question 11:
How did the seagull get over his fear of the water?

Answer:
After his first flight, the seagull was tired of his strange experience. He dropped his two legs to stand on the green sea. He screamed fearfully and attempted to rise again flapping his wings. He overcame his fear of the water by floating on it.

Question 12:
How did the seagull express his excitement when he saw his mother bringing food for him?

Answer:
The young seagull uttered a joyful scream when he saw his mother picking up a piece of the fish and flying across to him with it. He leaned out eagerly, tapping the rock with his feet.

Question 13:
That was twenty-four hours ago. Since then nobody had come near him. The day before, all day long, he had watched his parents flying about with his brothers and sister, perfecting them in the art of flight, teaching them how to skim the waves and how to dive for fish. He had, in fact, seen his older brother catch his first herring and devour it, standing on a rock, while his parents circled around raising a proud cackle. And all the morning the whole family had walked about on the big plateau midway down the opposite cliff taunting him for his cowardice. (Page 33)
(i) What had happened twenty-four hours ago?
(ii) What did the young seagull watch all day?
(iii) What did his brothers do?
(iv) Why did his family taunt the young seagull?

Question 14:
What made the woman in the control center look at the narrator strangely?

Answer:
The narrator was helped by the pilot of the black plane in a safe landing. He wanted to thank him. He went to the women in the control room and asked about the pilot of another plane. She looked at him strangely and told him that there was no other plane flying that night. His was the only plane that could be seen on the radar.

Question 15:
Describe the narrator’s experience as he flew the aeroplane into them.

Answer:
The narrator saw huge black storm clouds. He took the risk and flew straight into them. Inside the- clouds everything suddenly went back. He could not see anything outside the plane. His plane was jumping and twisting in the clouds. The compass was dead. Other Instruments also stopped functioning. The narrator was lost in the storm clouds.

Question 16:
A pilot is lost in the storm clouds. Does he arrive safely? Who helps him?

Answer:
Yes, the pilot arrives safe on the runway. He is helped by another pilot of a mysterious plane. He vanishes soon after the narrator landed on the airport.

Question 17:
From the beginning to the end of the lesson the black aeroplane is a mystery. How?

Answer:
The narrator started his journey with old Dakota – 088. At that time, the sty was clear. But suddenly, he found himself in the midest of black clouds. There was zero visibility, everything was black. He couldn’t find any way to escape. All of a sudden, the narrator saw a black aeroplane and was helped by the other pilot. He safely landed at the airport but no one saw the black aeroplane. It remains a mystery till the end. 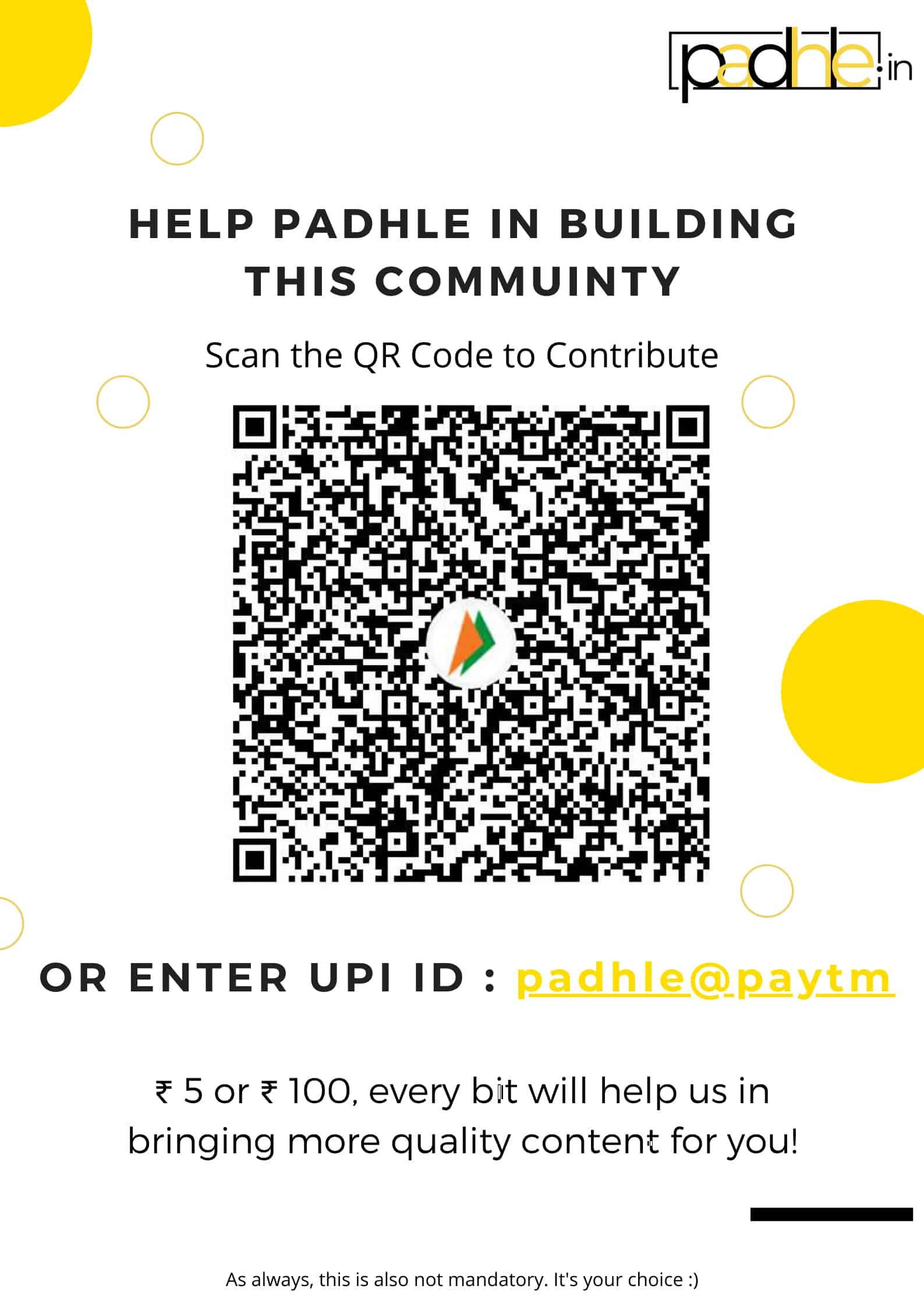